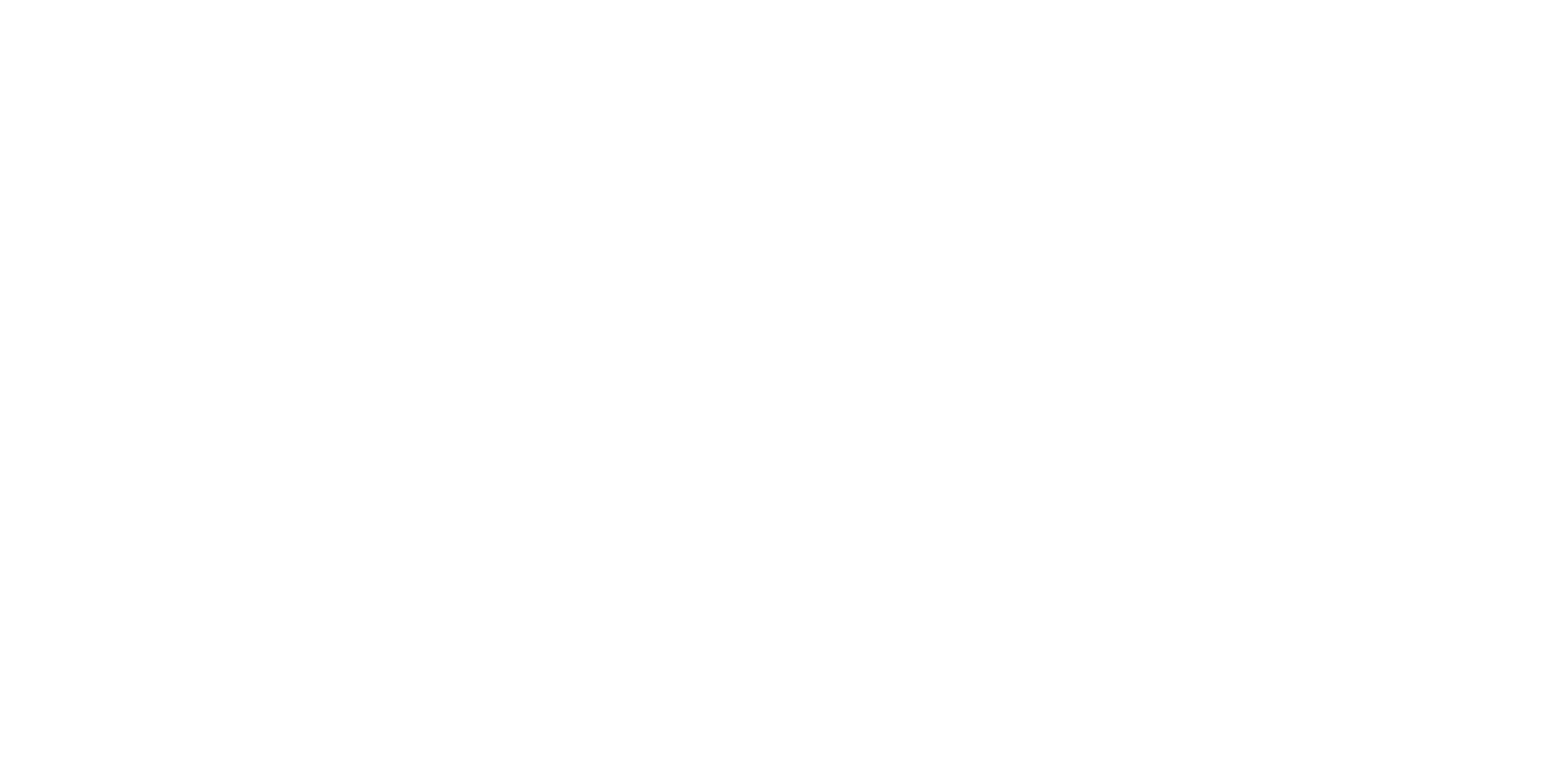 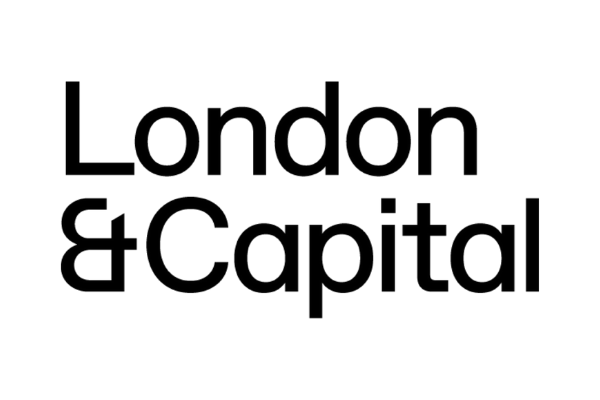 Over the years, London & Capital, a leading wealth management services firm with a global client base, has kept its data secure, reduced IT costs and mitigated risk thanks to a long-term relationship with IT support partner, Oncore IT.

To this day, the organisation continues to experience long-lasting benefits from working with Oncore IT. Most recently, Oncore IT rapidly delivered a cloud-hosted remote desktop environment to support the firm’s 100 employees as they worked remotely during the pandemic.

London & Capital first approached Oncore IT in 2012 when it was looking for an alternative to its legacy tape-based backup system, which was costly and unreliable.

Oncore IT proposed a resilient, cloud-based solution which offered automated checks and backups. As this new offering was a managed service overseen by Oncore IT’s team of technical experts, the company had the reassurance that they would be fully supported at all times and the system would adhere to Financial Conduct Authority regulations.

This successful, cloud-based project encouraged London & Capital to overhaul its on-premise infrastructure. The firm wanted an IT solution that would deliver flexibility and scalability to respond to evolving client and market requirements, however the team was uncomfortable with a rapid move to the cloud so they sought a partner they could trust to help them make a gradual change.

“We were not looking for a quick fix, but to work alongside a team that would understand our needs, match our pace and provide us with a long-term solution that we could rely on,” commented Marc Graveney, Chief Operating Officer, London & Capital Group.

Over the course of three years, Oncore IT built a strategy for a gradual migration, starting with the setup of a line-of-business application test environment in its private cloud. Oncore IT then created a production LAN and began replicating London & Capital’s on-premise servers to its data centre in Amsterdam, ensuring resilient connectivity between sites, before then establishing a VPN and managed firewalls.

As trust grew between the two organisations, Oncore IT created a cloud solution proposal for London & Capital’s entire production and gradually began to migrate Exchange servers onto the cloud. By 2016 the migration project was complete, and the entire production environment was built and hosted in Oncore IT’s private cloud.

This, however, was just the first in a series of projects that Oncore IT completed for London & Capital.

From 2016 to 2018 the company implemented new cloud-hosted trade-order and portfolio management production and test servers. It started hosting a remote desktop solution for London & Capital, providing access in the event of a business continuity or disaster recovery event; it implemented a web security solution that would make the company more resilient to malicious threats to its endpoints and network; and it supported the firm’s new office move with network design and implementation.

A new Managed Service Agreement was signed in 2019 enabling Oncore IT to enhance its support offering. Previously the in-house IT team had managed user and server support with escalation to Oncore IT only on an ad-hoc basis. This was becoming burdensome for the London & Capital team, which was trying to balance support with projects, and was unsustainable in the long-term.

Under the new agreement, Oncore IT extended its services to provide centralised and collaborative support for IT infrastructure and users, which also includes IT management, performance and security reporting and service and project reviews.

At every stage of service provision from Oncore IT – from the initial backup service which helped to significantly improve recovery time through to the rationalising of licensing arrangements to realise a 20% annual saving – London & Capital has enjoyed tangible, positive results. The relationship has been so successful that the two companies agreed a new support agreement in January 2020 to extend the arrangement for another two years.

Neither party could have been aware at that time how important this new agreement would be. As the Covid-19 pandemic hit, and companies around the world moved to a remote working model, Oncore IT rapidly responded to scale up the remote desktop environment so that London & Capital’s entire workforce could work effectively from home.

Despite the tumult of recent months, Oncore IT has started the process of helping London & Capital to migrate from its current private cloud solution to the public cloud, where they will be able to utilise the benefits of Microsoft 365 and Azure. This is another step in the evolving IT infrastructure story and will deliver significant cost savings in terms of hosting, backup and general maintenance. Oncore IT will further offer additional support with its new Office 365 Backup Service.

Marc Graveney continued: “London & Capital has been an Oncore IT customer since 2012, progressing initially from backup services to fully outsourced hosting and infrastructure support. The team are excellent on a day-to-day basis, managing the platform, backups and monitoring failover capabilities very effectively.

From an oversight point of view Oncore IT provides clear and useful visibility of service and project status through a combination of management information and regular meetings.

In particular, the team exceeded our SLAs and went out of their way to effectively mobilise our workforce in response to Covid-19. Pragmatic, understanding and easy to deal with – the team are a pleasure to work with.”

They opened their doors in October 1986, just five weeks after the deregulation of the London financial markets – known as “Big Bang”. The Big Bang separated the relationship between adviser and market maker, creating competition among advisers. In the following months, they pioneered a new type of investment service, which was not focused on selling investment products but negotiating the dual responsibilities of managing clients’ affairs, as well as financial markets.

In the thirty years since, they have kept and nurtured this pioneering and entrepreneurial spirit, working in partnership with clients, many of whom have been with them since inception in 1986. They entrust London & Capital to manage more than $4 billion of discretionary assets on their behalf and they’re growing all the time, as investors from all over the world recognise the value of their collaborative approach.

London & Capital is headquartered in London and regulated by the FCA (UK) and the SEC (US).